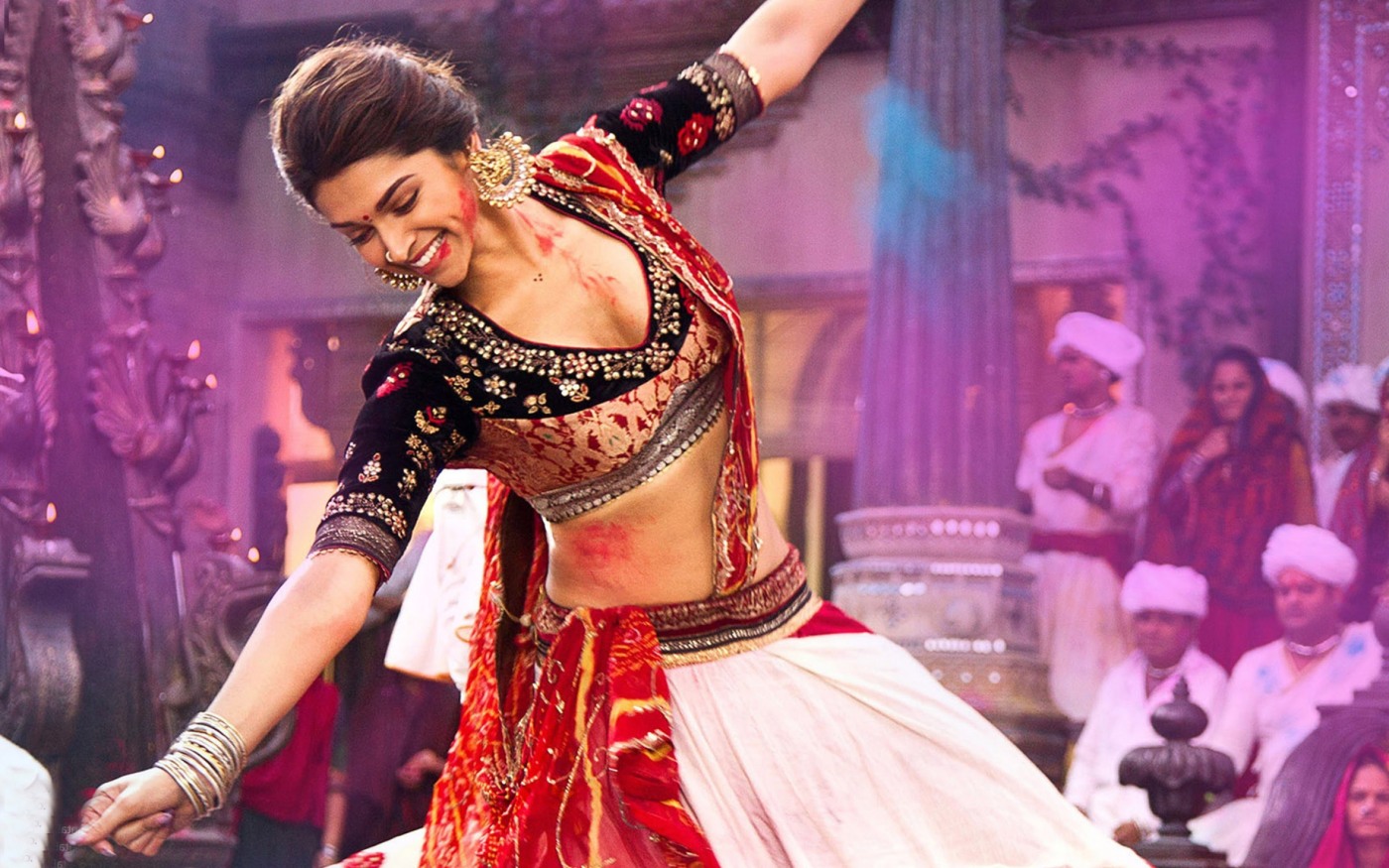 Anyone who’s ever had the misfortune to be in my English class will have heard the words “well, in the Bollywood version…”

Shakespeare’s plays have been adapted the world over; in India, Othello becomes Omkara, Hamlet is Haider, and Romeo and Juliet are Ram-Leela.

While the East has its own versions of the tragic love story, most notably Layla and Majnu, director Sanjay Leela Bhansali pulls Shakespeare’s star-crossed lovers out of fair Verona and into a fictional village in Gujarat, India.

They meet at Holi, the festival of colours (or, more aptly, the festival of love) when Ram infiltrates a celebration hosted by Leela’s family. Scroll to the end to see the beautifully choreographed first dance, a Gujarati folk dance called garba. 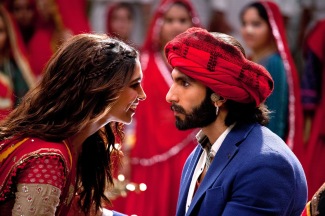 Following a healthy amount of murder, elopement, separation and lopped-off ring fingers, Romeo and Juliet shoot each other (each believing the other to be the owner of their soul). The love-struck idiots remain oblivious to the fact that their clans have just reconciled.

There is a happy ending of sorts, though – the actors for Ram and Leela are getting married in November 2018, on the same day that the movie was released five years ago.

Set in the tense political climate of Kashmir, The Prince of Denmark becomes Haider, a student and a poet. He suffers from PTSD after the death of his father, becoming increasingly erratic over the course of the film, as his mother marries his power-hungry uncle.

In Shakespeare’s drama, Hamlet enlists the help of players to put on a piece of theatre, publicly acting out the story of his father’s murder in order to test whether the uncle’s reaction is guilty. Haider tackles this scene through a performance of traditional kashmiri dance. The poetic lyrics of the song tell the story of two simple nightingales (representing his parents) and a hawk ‘with death hidden in its wings’ (shoutout to Asian Claudius!)

‘Ophelia’ is in the audience wearing a yellow scarf, starting to look concerned as the song becomes darker and Haider becomes more aggressive. His mother, Ghazala, is the lady in the green scarf, sitting next to the guilty uncle. There’s a brief flashback to a scene where Haider finds them singing and dancing together shortly after the disappearance of his father.

Bismil is an Urdu word for ‘wounded’. See a shortened version of the song below.

The speaker warns the female that the flowers the hawk brings her are filled with poison, infecting her dreams. The hawk ‘spreads gunpowder in the valley’ and cuts off the wings of the male nightingale.

Notice the uncle becoming progressively more uncomfortable as Haider puts on war paint, and as the references to his crimes become more explicit. While it’s not shown in this clip, a huge devil-like figure shrouded in black (seen in the background at 0:05) lifts up the male mannequin and throws him into the Jhelum river which, according to the story, flows red with his blood. The speaker implores the female nightingale to reject the poisoned flowers and come to her senses; he vows that the hawk will be humiliated for its crimes.

What happens when you erase the idea of race from Othello?

Writer Joyce Carol Oates controversially tweeted last year that “if the racial element were entirely removed [from Othello], the play would still be a profound accomplishment. That Othello is a ‘Moor’ could be made–almost–irrelevant”.

She argues that it would be the same story, and indeed it is. Omkara is Indian, like the rest of the characters, and the plot largely stays the same. Despite his outsider, half-caste status, this just doesn’t seem to have the same weight as Othello’s blackness does. Desdemona remains very fair-skinned – as most Bollywood actresses are, given India’s post-colonial beauty standards.

In Othello, Desdemona’s handkerchief is integral to the plot, becoming a symbol of her supposed infidelity. In Omkara, the dropped handkerchief instead becomes a kamarbhand, a waistchain worn as a piece of jewellery. Perhaps it’s just a bit sexier?

Ram-Leela’s Holi scene: I’d recommending skipping to 2:23 for the dance itself

Below is one of the most iconic songs of the film, Nagada Sang Dhol. After their elopement and subsequent separation, Leela’s mother invites Ram to a Navrati celebration with the intention of having him killed.

Omkara: Here’s a usually restrained Cassio/Kesu getting drunk and making a fool of himself to your typical Bollywood party number, starting at 0:18. Bianca/Billo sings. Spot a devious Iago (or Langda, meaning a ‘limp’ or ‘lame’) giving instructions to Roderigo/Rajju at 1:14; the song ends a moment before Cassio throws a punch.

One thought on “When Shakespeare meets Bollywood”