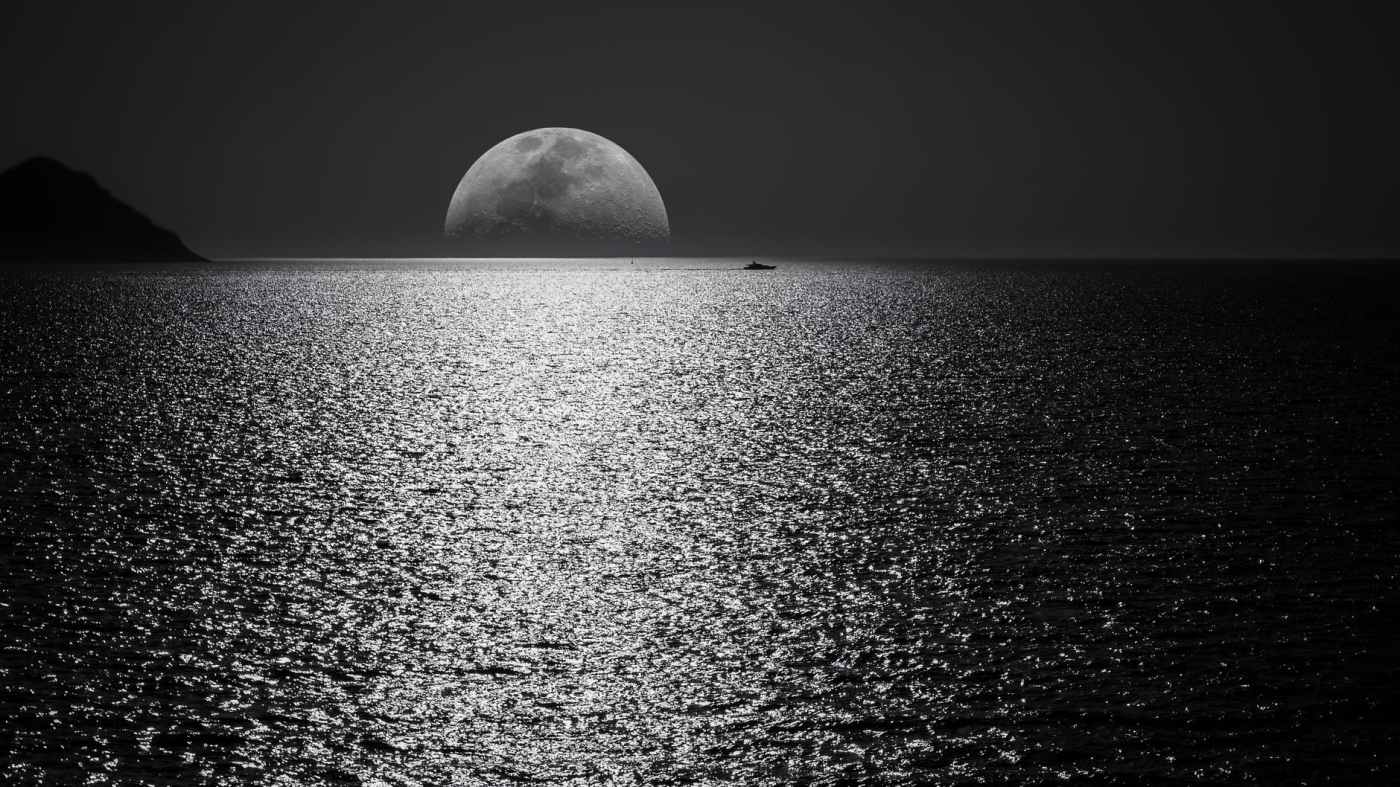 I wrote a poem in 2016 and it saddens me that it still feels relevant two years later. It’s World Refugee Day today and I thought I could finally share this:

There’s a glimmering milky ribbon,
A road across the sea,
It shows itself by moonlight,
Just wide enough for me

And as we drift along
In that small, cramped plastic boat,
I can walk to the moon and back,
Still wrapped in Baba’s coat

And I shut my eyes so tight,
Blocking out the salty air,
So I can still smell the perfume
That Mama used to wear

But I do not forget
The shudder of the earth
As the sky shattered.
The beating of a heart,
The wind and the flame,
As the world fell apart.

I see it still
People litter the pavement like rose petals
Thickly gathered on the ground
Shrouded in white
Caked in crimson
Slumping figures on a mound.

Now the moon shines softly still
I run to it in despair
But now I see it cold, bone-white
And She’s no longer there.

I entered a competition with this poem and had the privilege of receiving comments from the Director of the Royal Society of Literature, Tim Robertson. I thought some of his comments as a judge felt more poetic than my entire work; he wrote that the last two lines of the second stanza were (without meaning to humble-brag) “a superb, musical encapsulation of the metaphorical and the literal, the touchingly personal and the big heavens.” While I can’t disrespect the Director of the Royal Society of Literature, I did feel that some of his feedback (rather like the second half of my poem) was “rather overblown”, but it was deeply encouraging to a 14 year old reluctant to share her poetry.

I understand that any personal success that may have come from this poem, however, is rooted in the struggles of other people. Art can be a catalyst for positive action, and World Refugee Day is an opportunity to recognise those displaced throughout the world and forge changes on a personal, national and international scale. I pray that ‘War Child’ won’t be relevant in another two years. 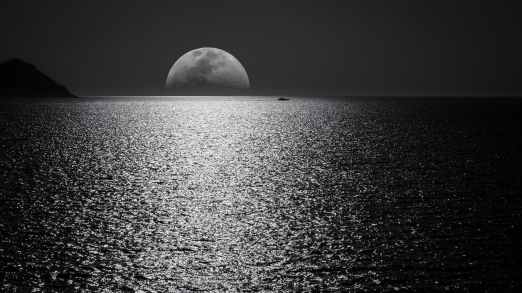